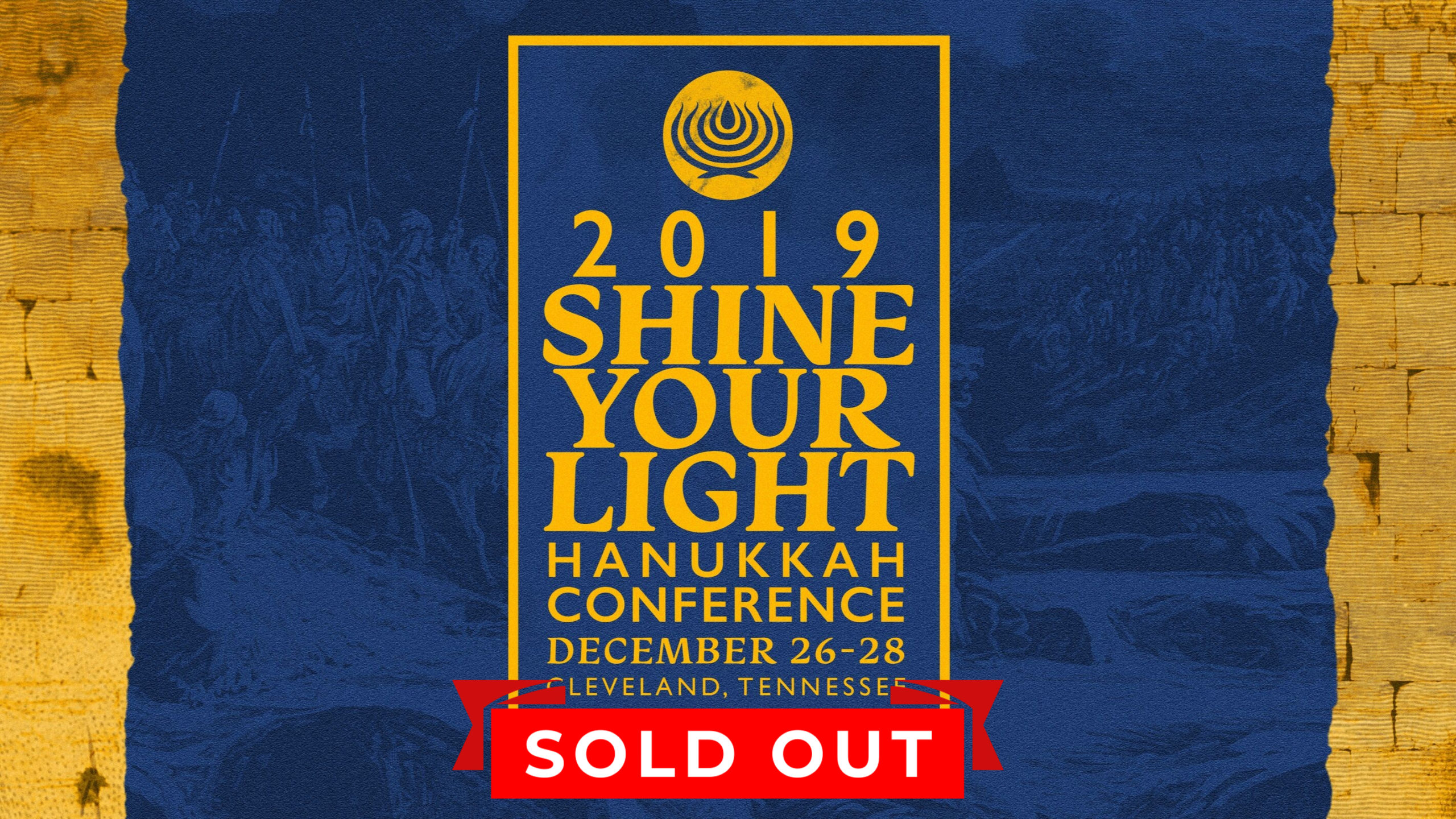 Bill Cloud was raised in a traditional Christian home in South Georgia. Yet it was a trip to Israel to celebrate the Feast of Tabernacles, in 1990, that truly provoked him to become more interested in his faith. It was during this “appointed time” that God gave him a deep love for the land, the people and the language.

Soon thereafter, Bill began learning Hebrew under the tutelage of a local rabbi and has since spent many hours studying, not only the Hebrew text, but the Hebraic roots of Christianity as well. This interest in the language is tied to Bill’s desire to unlock the hidden treasures within the Word of God and to teach them, along with our Hebraic roots, to believers in Messiah. Furthermore, this insight has allowed Bill to better understand the prophetic element of Scripture. As a result of this study, Bill has developed a variety of media resources dealing with prophetic themes as well as teachings related to our lost Hebraic heritage.

Bill is a featured speaker in venues throughout the country and has appeared with notable teachers such as Perry Stone, Jonathan Cahn, Joel Richardson and Hal Lindsay. He has also made several appearances on a variety of television broadcasts seen on different Christian networks throughout the world. Recently Bill, along with his wife, Beth, and their children started a fellowship in the Cleveland TN area.

Through Shoreshim Ministries, Bill and his family strive to re-introduce Christians to the Jewish Yeshua and to educate believers in the Hebraic roots of their faith. As a result of this information, disciples of the Messiah can more accurately interpret end-time events and better discern our role in these last days.

Bill and his family reside in Cleveland, Tennessee

Brad has been teaching the Scriptures since 1971. Raised in Missouri, he began in the Lutheran system and was taught traditional “Christian” theology. In 1978, he began his studies in the Greek language and soon discovered that the well-defined Greek structure was NOT so well-defined.

Dr. Hollisa Alewine teaches a framework of the Bible called “The Creation Gospel”, the key concepts and symbols of which are found from Genesis to Revelation. Through these symbols, Doctor Alewine teaches and elaborates upon the concepts and themes found in the Torah (the Five Books of Moses), the Psalms, the writings of the Jewish prophets and the New Testament).

Dr. Hollisa Alewine has her B.S. and M.Ed. from Texas A&M and a Doctorate from Oxford Graduate School. She is the author of Standing with Israel and The Creation Gospel workbook series. She is a student and teacher of the Word of God. She specializes in adult curriculum and instruction, especially in the correctional setting. Dr Alewine invites those who would like to become teachers of The Creation Gospel to attend a teacher training seminar and complete the test for certification.